In Sioux Falls, we prioritize a work-life balance. And we have plenty to do to fill your time away from the office. Between downtown lights and tree-lined trails, Sioux Falls offers a wide array of attractions to explore. 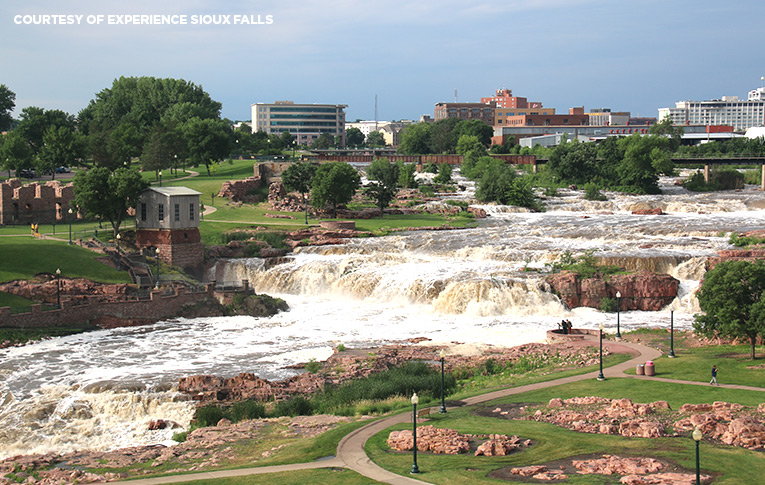 The city’s namesake has been recognized as one of the top 25 city parks in America. And for good reason. With the roaring Big Sioux, waterfalls and unique rock formations, the park’s views are never-ending. 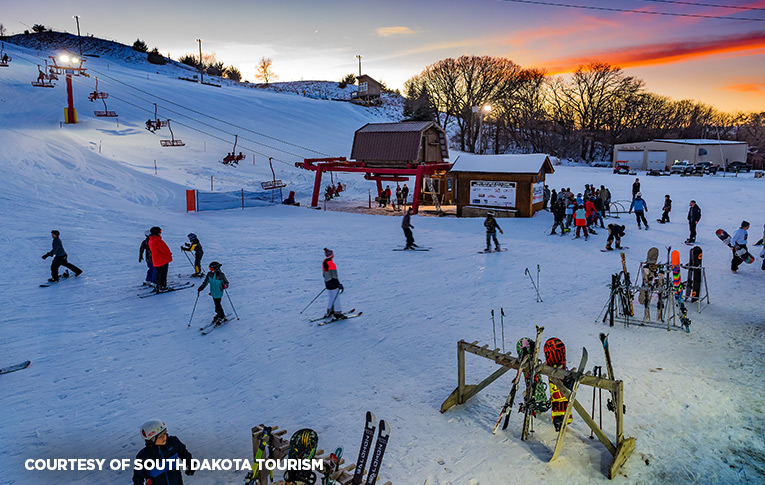 Think all of Sioux Falls is flatter than a pancake? Great Bear says otherwise. This family-friendly ski and snowboard park offers more than 220 acres of unlimited year-round fun for all skill levels and hiking enthusiasts. 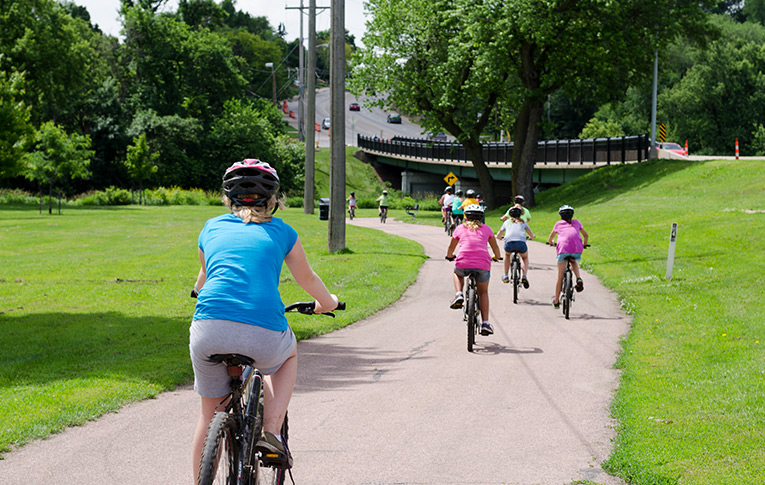 Looping through the city, 30 miles of bike trails offer incredible views of the Big Sioux River at every turn. The parks around them host everything from soccer games to music events. 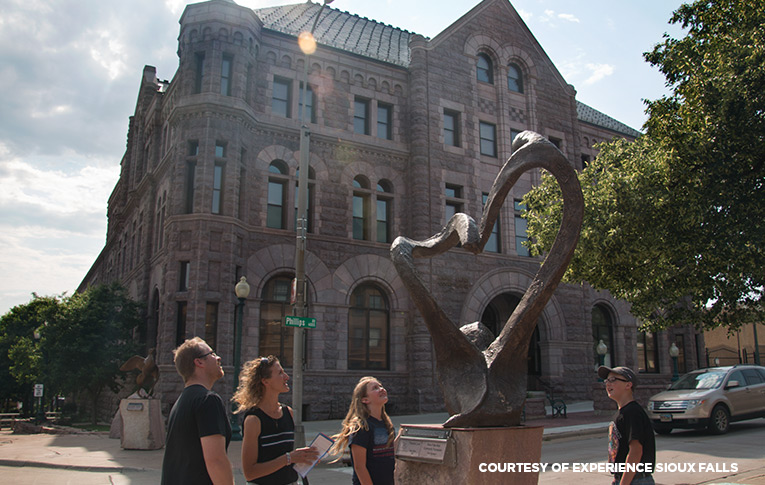 Sioux Falls SculptureWalk sets the creative scene in downtown Sioux Falls. It’s a street-side attraction found between the Washington Pavilion and Falls Park made of work from local and national artists. 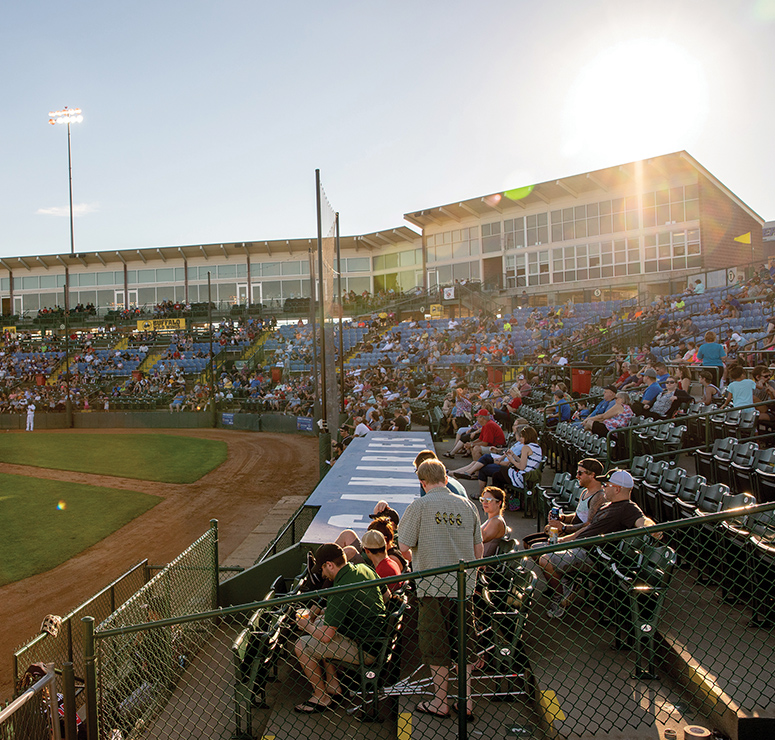 Rather play yourself? Golfers can hit the links on five courses inside city limits. Or get competitive at Great Shots, our indoor driving range. Area youth can participate in national softball and soccer tournaments on local fields. Anglers can try Covell Lake, Family Park or the Big Sioux River, and eastern-central South Dakota is considered the greatest pheasant hunting area in the world.

With more than 80 parks in the Sioux Falls area, you have a lot of ground to cover. Learn more about the green spaces, winding trails and art-lined streets that are unique to our city. 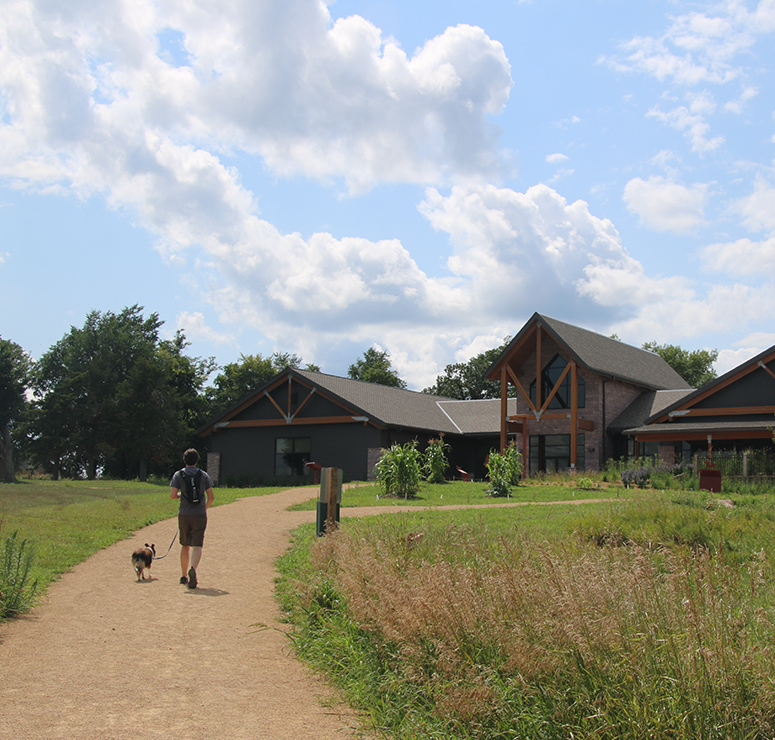