Graphic artist Clara Meath grew up in Washington, D.C., went to college in Georgia and spent some of the first years of her professional career in Atlanta and the Twin Cities.

Two years ago — well after building a national reputation and a following large enough to fund her comic book projects without a publisher — Meath chose Sioux Falls as her home base. 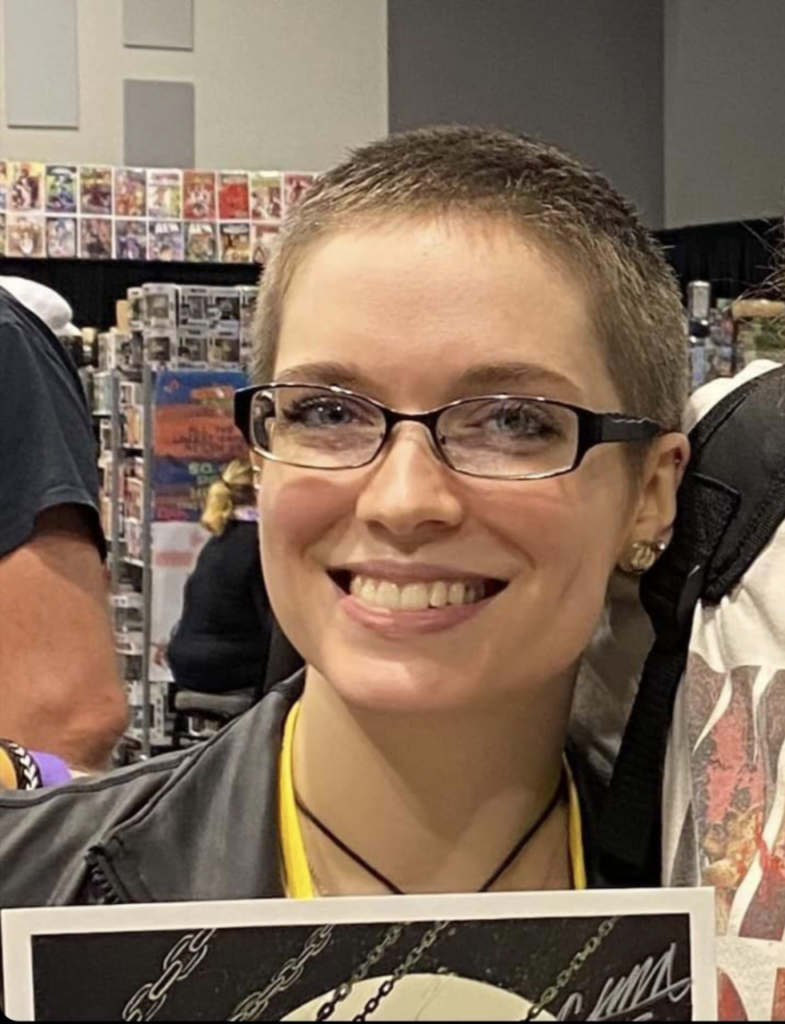 “It was the best move for my career at this point,” Meath said.

That may seem surprising, but it perhaps shouldn’t be.

The cost of living is lower in Sioux Falls, for one thing. And Meath can work from anywhere. Her social media fan base — more than 43,000 on Instagram — can explore the worlds she creates regardless of where she builds them.

But perhaps most importantly, Meath said, “they love me here.”

“I mean, shouldn’t that be enough?” she said. “That’s what mutual attraction is all about, right?”

Like any healthy relationship, Meath’s affection for the city has grown with time through shared experiences. She visited on multiple occasions for events like Siouxpercon or smaller gatherings at shops like Rainbow Comics over the years. She had spent a short stint in town already, rooming with one of her sisters before bouncing back to Minnesota. 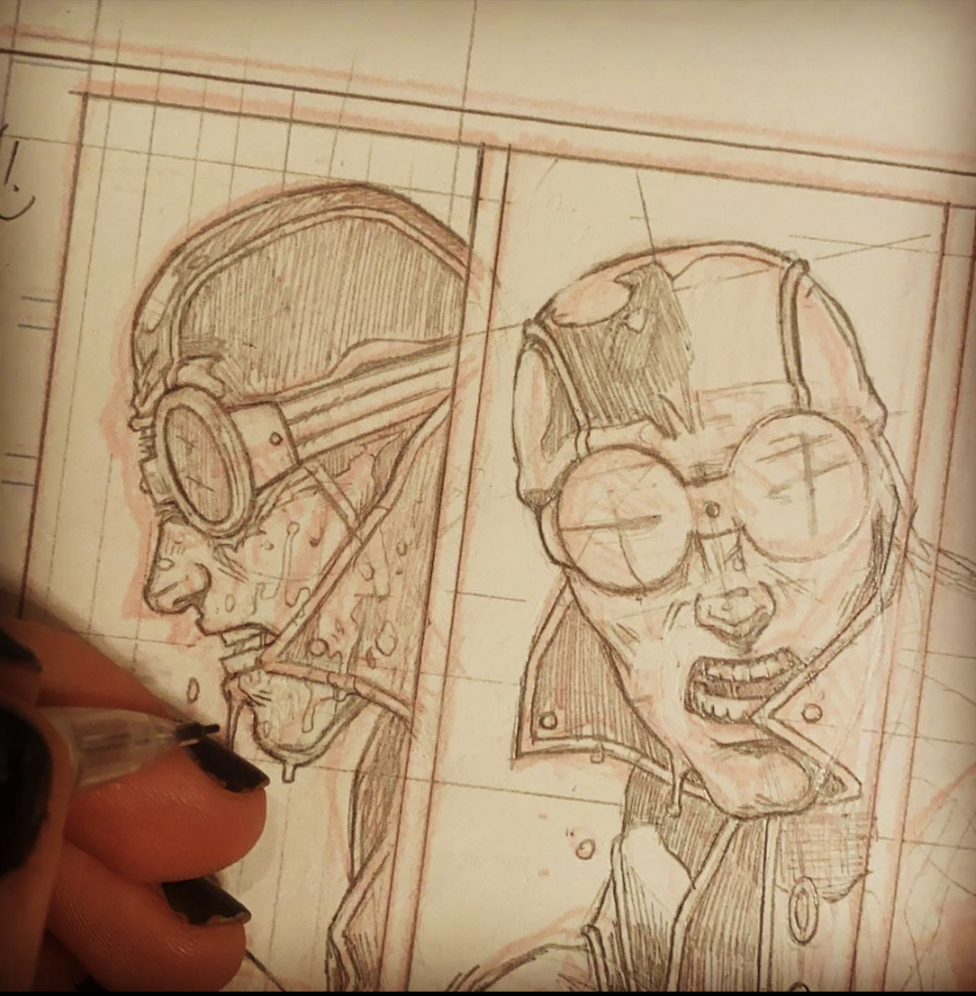 The 32-year-old has made plenty of connections with fans and other aspiring artists in a city she describes as friendly, genuine and supportive. Siouxpercon is her favorite event, in part because so many of those fans make it a point to find her and say hello.

“Every city has its own personality, right?” she said. “Here, you do have that Midwestern nice thing. People want to engage, and there’s not that impulse to be competitive and cut people down.”

Sioux Falls is also a place where she can be a “big fish in a small pond” and embrace the role of mentor and guide to aspiring artists, both online and in person at events.

Fans can learn a lot about how comics are made from Meath’s Instagram feed. For her current project, “mother 47,” Meath posts her progress on the platform with the hashtag #whoismother47, which acts as a window into her day-to-day work life. 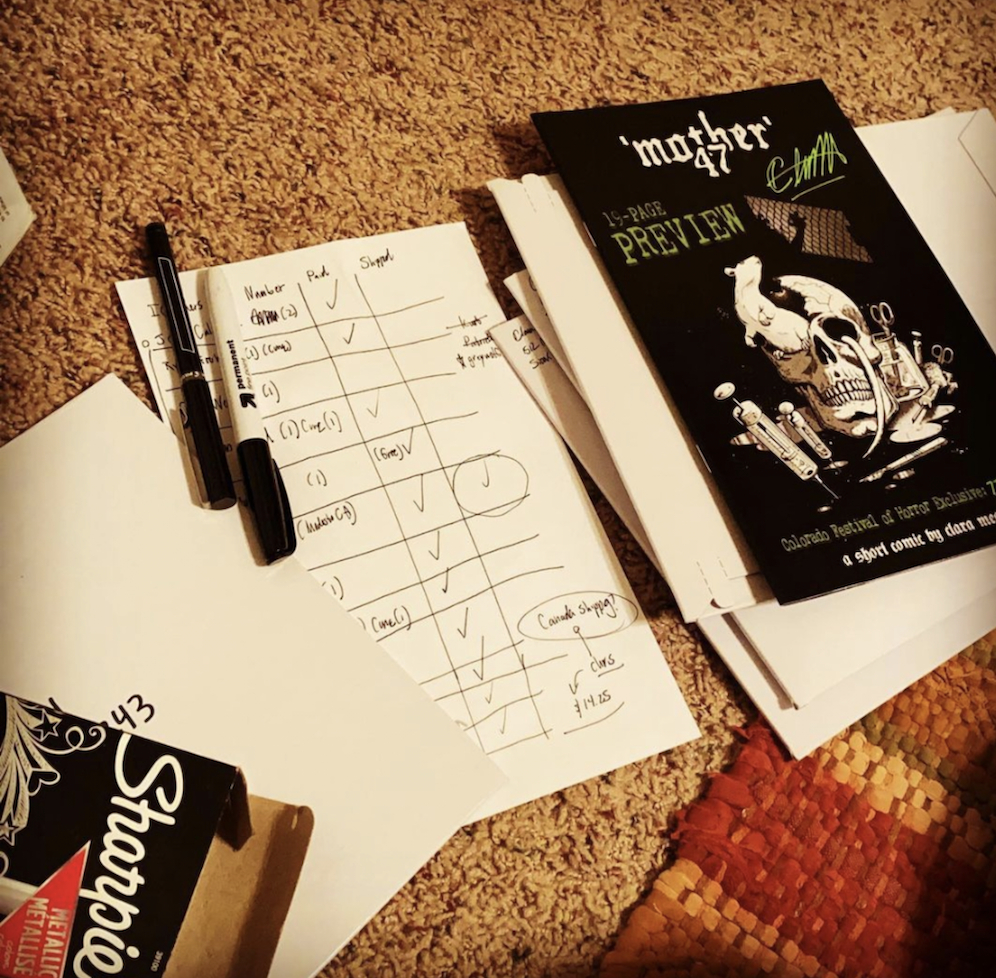 The hashtag’s followers can watch the project take shape in near real time. Meath might post the rough sketches with the shapes of her characters’ heads in one photo and then the finished product in the next panel. Some posts pan between her computer screen and her numbered notes; others are time-lapse videos that show her artist’s hand at work.

It’s an understandable commitment to her fan base, given how important Instagram has been to her recent projects. She’ll pitch them to followers and then direct them to Kickstarter campaigns. The “mother 47” project has raised more than $11,000 in advance funding, for example. Her “Sketchbook” series and her adaptation of Edgar Allan Poe’s “The Conqueror Worm” also were financed by fans. 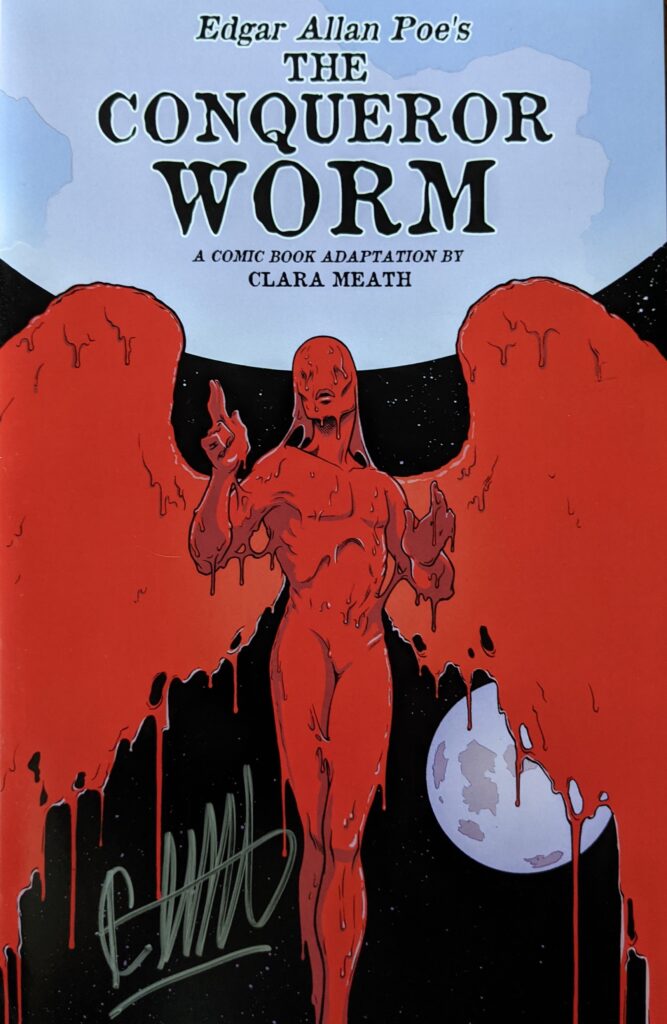 Her creative success while based in Sioux Falls shows how the city has evolved as a place to work, said Denise Guzzetta, vice president of talent and workforce development for the Sioux Falls Development Foundation.

“Clara’s success on social media and through crowdfunding really highlights how entrepreneurs and artists can increasingly grow their business from anywhere,” she said. “What also matters, though, is what kind of community you’re experiencing when you’re not online. And increasingly, we are finding artists and other creative entrepreneurs are finding people they can connect with and who will support them in Sioux Falls.”

Add in the state’s favorable business conditions and the city’s emphasis on quality of life, and it’s a powerful combination, Guzzetta said.

“A self-employed graphic artist enjoys a favorable tax structure here just like a larger corporation,” she said. “And there are increasing ways to collaborate with other like-minded people, whether it’s within a small business or event, at Startup Sioux Falls or by participating in the growing number of calls for art within the community.”

Meath would not necessarily suggest using an Instagram business model to all artists. It’s just the platform that has worked best for her. She doesn’t spend much time on Facebook nor does she intend to join TikTok. She has a video podcast on YouTube with mentor and collaborator Zach Howard, for example, who has cultivated his fan base on other platforms.

“You have to find what works for you,” Meath said. “Zach has a lot more success on Facebook, which is probably just a demographics thing.”

It’s also not especially surprising that Meath feels compelled to offer guidance to others. She grew up with four sisters in a home-schooled household, where she was taught by her mother, a dancer, and supported by her father, an independent publisher. 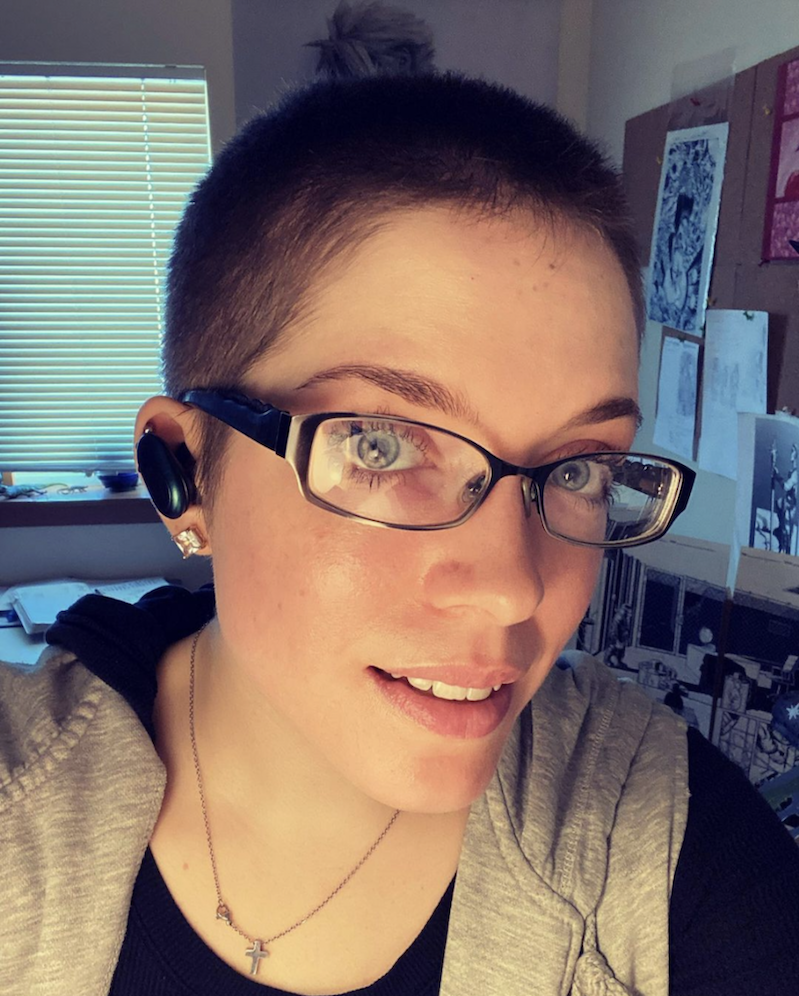 Her family and her teachers at the collegiate level offered support during rough patches. Before graduating as valedictorian of the Savannah College of Art and Design’s sequential art program — “sequential art” is an umbrella term for panel-by-panel narrative art forms like comic books and graphic novels — Meath hit a low point, during which she wasn’t sure if she’d finish. Her professors and advisers pushed her to stay on, a “humbling and empowering” experience that still resonates with emotion when she retells the story nearly a decade later.

Showing both the process and the finished product is more than marketing, Meath said.

“I’d definitely say helping newer artists learn is one of my goals, having people who know even a little more than you come alongside you when you’re just getting started is so, so important, so I suspect I feel an obligation,” she said, adding that her best advice for artists is to “know who you are, know your strengths and weaknesses, and lean into both.”

As far as her storytelling goals, that’s a little simpler. As complex, detailed and full as her panels and plotlines may be, the endpoint is always the same: empathy and “the maximization of experience.”

“I want to allow people to mentally experience things they’d never be able to otherwise,” she said.

Meath said she’s glad she has landed in a community that supports those endeavors and one that has grown more supportive of the arts in general.