Less than a year after moving to Sioux Falls, this Minnesota family is here to stay

One year ago, Chad and Tara Surprenant were looking ahead to the coming school year for their kids and didn’t like what they saw.

His business, design and engineering firm ISG, has offices in four states – Minnesota, Wisconsin, Iowa and South Dakota – so moving to the Sioux Falls office definitely was an option. 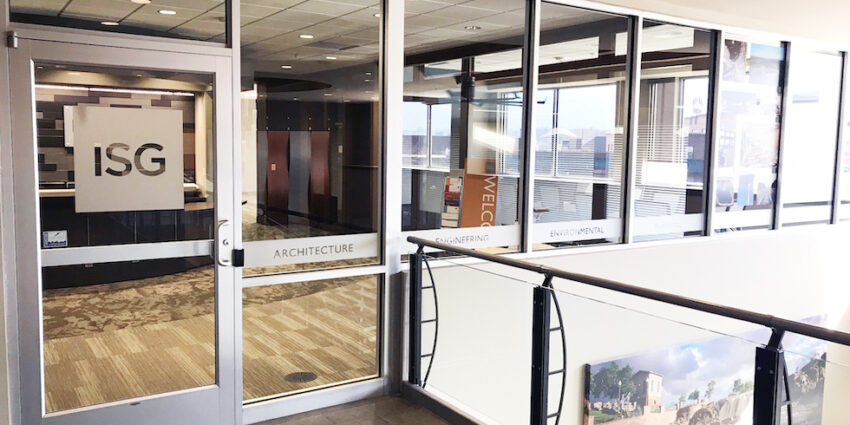 “Plus, as we looked at the states we were in, we felt South Dakota would be the winner in all this, and we had decided to double down our efforts here and accelerate our growth,” he said.

“The first thing that went through my mind was ‘Really?’ We had lived in Mankato 20 years and only had three more years until our kids were done with school. But knowing what was most important to me, this was probably the best thing for our kids,” she said.

They had been to Sioux Falls a couple of times – once to watch college hockey and once just driving through, she said. 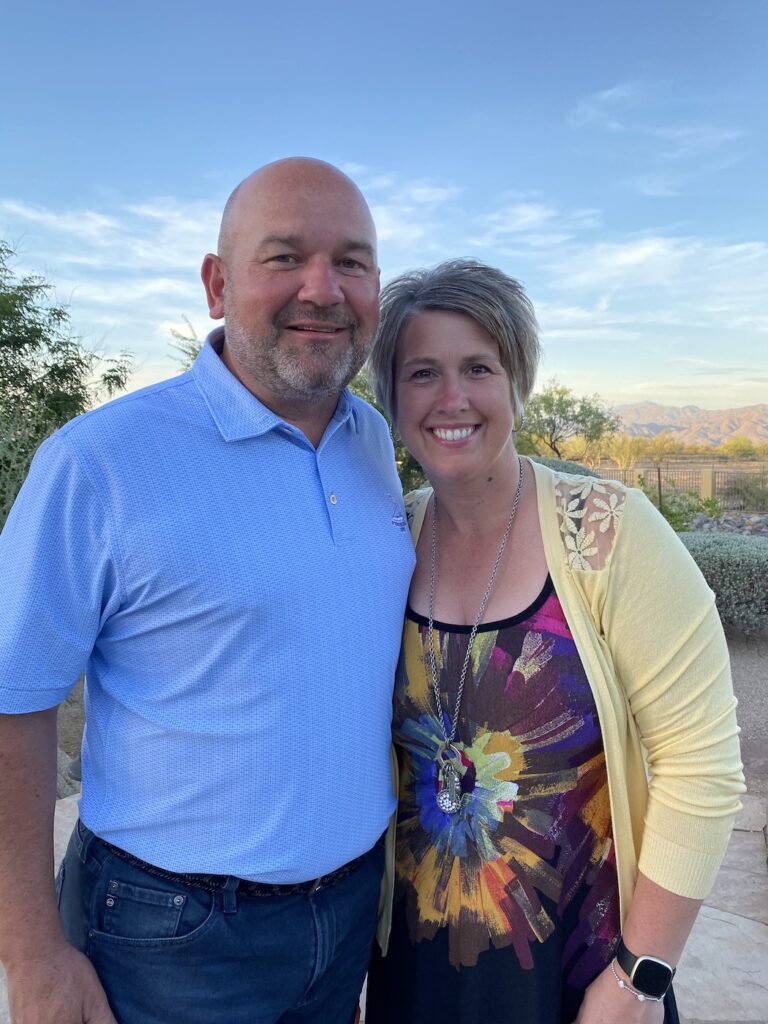 “And not having moved much, I didn’t know what to look for,” she said. “It’s much bigger than Mankato, and growing up on a farm, a big city is a little scary, so I wanted a neighborhood that felt smaller and quiet, and we were looking for the best school possible.”

Speaking of school, their kids weren’t totally sold on the move at first, either.

“My daughter was going to be a senior and captain of her soccer team, so that was a huge deal for her, but not knowing what her season was even going to be like, I told her we have to look at the big picture, and that’s education,” Tara said.

“Our youngest son was excited to be on the golf team and jumped in right away, and being on the team helped him get to know some kids before school started.”

They moved to the east-side Arbor’s Edge neighborhood, which is in the Brandon Valley School District, just as the school year was starting.

“It’s been really easy and smooth,” Tara said. “Everyone has been so nice to us. The neighbors were easy to meet, and we enjoy spending time with them.”

Chad also likes the neighborhood, which is adjacent to Willow Run Golf Course, “and I think this summer is going to be different with school out and the opportunity to do more and get out and golf,” he said.

“And the downtown environment has been really good. We like dining out, we like talking to people, we like having people come down and visit and show them a different perspective than they thought about Sioux Falls because it’s changing rapidly.”

Tara’s also looking forward to walking the city’s trail system and finding spots to snowshoe. In Mankato, she worked part time as a preschool teacher and said that while she hasn’t started looking for a new job yet, she knows there are many opportunities.

“There definitely will be,” agreed Denise Guzzetta, vice president of talent and workforce development for the Sioux Falls Development Foundation.

“We continually have fantastic opportunities in Tara’s field. And the Surprenants’ story is increasingly one we hear. We’ve welcomed so many families in search of outstanding schools, career opportunities and a better quality of life in the last year – especially from Minnesota – so we’re thrilled the community has been such a good fit for them.”

And the reason that brought the Surprenants to Sioux Falls – the schools – might be the biggest plus.

“Our kids loved it,” Chad said. “They thought the schools were very challenging and very good, and our son who just finished his sophomore year at Iowa State said he now likes coming to Sioux Falls because he said there’s more happening here than in Mankato or Ames.”

Their daughter even graduated high school a semester early and took her first college classes online from their new home in Sioux Falls. 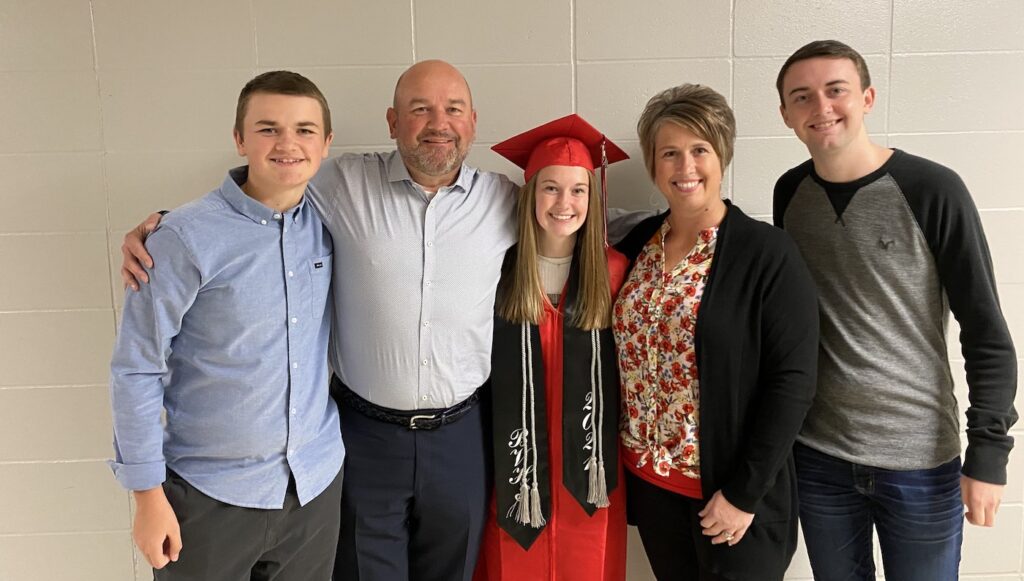 “They said within two or three months of being in school that we should have moved here five years ago,” Tara said.

“They said the teachers are nicer, the kids stay on task better, so they’re actually learning, and the teacher is actually teaching. The curriculum is harder, which they liked, and it’s overall a better place for them. It’s been awesome. It was well worth the move. Like they said, we should have moved here five years ago.”