For many in the restaurant industry, serving diners is a job and not necessarily a career.

That’s not how Maddie Wadman sees it.

“Everybody loves to come to restaurants. Everybody’s happy to be there,” she said.

And, life-changing events happen in restaurants. She has experienced that firsthand, meeting her future husband while working at a rooftop bar in Seattle. They dated long distance before she joined him in the Portland area, initially working in top-tier restaurants before moving into property management and mortgage. 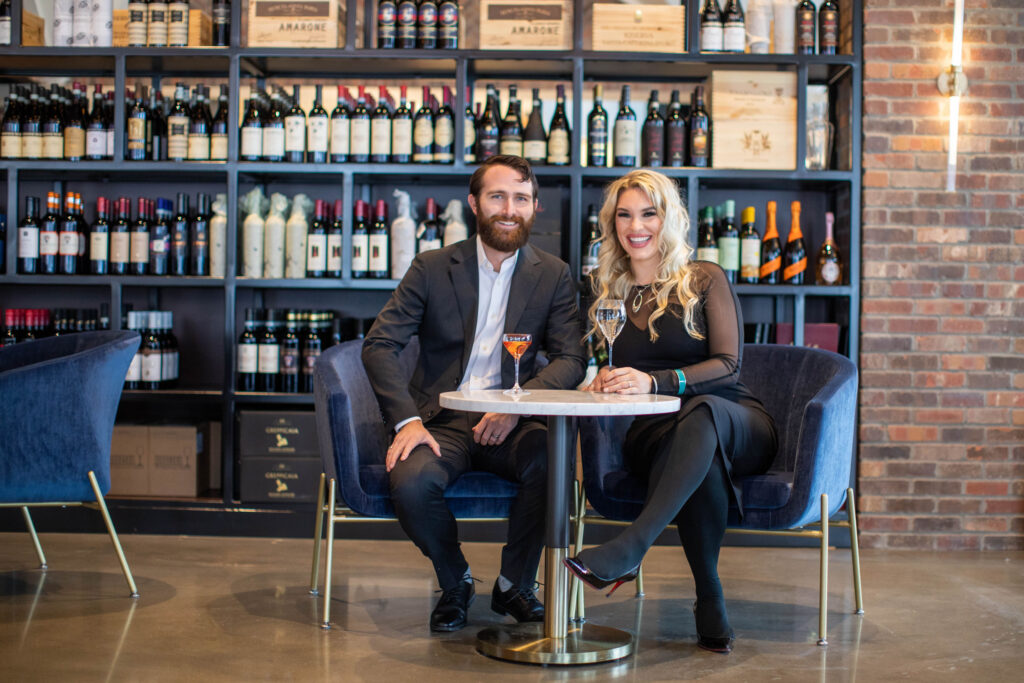 Recently married, Wadman and her husband, Sam, moved to Sioux Falls from the Portland area earlier this year. Sam had an offer to transfer to a job in sales for the trucking industry.

He initially turned it down. She told him he needed to reconsider.

“And we got a plane ticket out to South Dakota,” he said. “And first, I was like, yeah, I don’t know, but it just started to materialize better, and it was everything we were looking for. We came out here and liked it a lot and decided to jump ship. Secretly, we wanted to leave the Northwest. We were tired of everything going on and looking for a way out.”

They were attracted by how “it was not too big, not too small, and everybody was really nice,” he continued. “The weather was really nice, and it had a lot of small-town charm we really liked.”

Maddie “was pleasantly surprised with Sioux Falls,” she said. “I thought it would be a lot more rural, but especially on Phillips Avenue, there’s a good amount of boutiques and bars and restaurants. There’s a lot to do. I thought it was going to be a complete 180 from Portland, which is what we were looking for – the traffic was crazy, and it’s so expensive to live there, so I was super pleasantly surprised by Sioux Falls.”

They moved into a downtown loft at The Cascade, “and we absolutely love it. We love that we can walk to places,” Maddie said. “There’s a convenience store right downstairs. There’s a brewery, a pizza place, a pool. It’s awesome.” 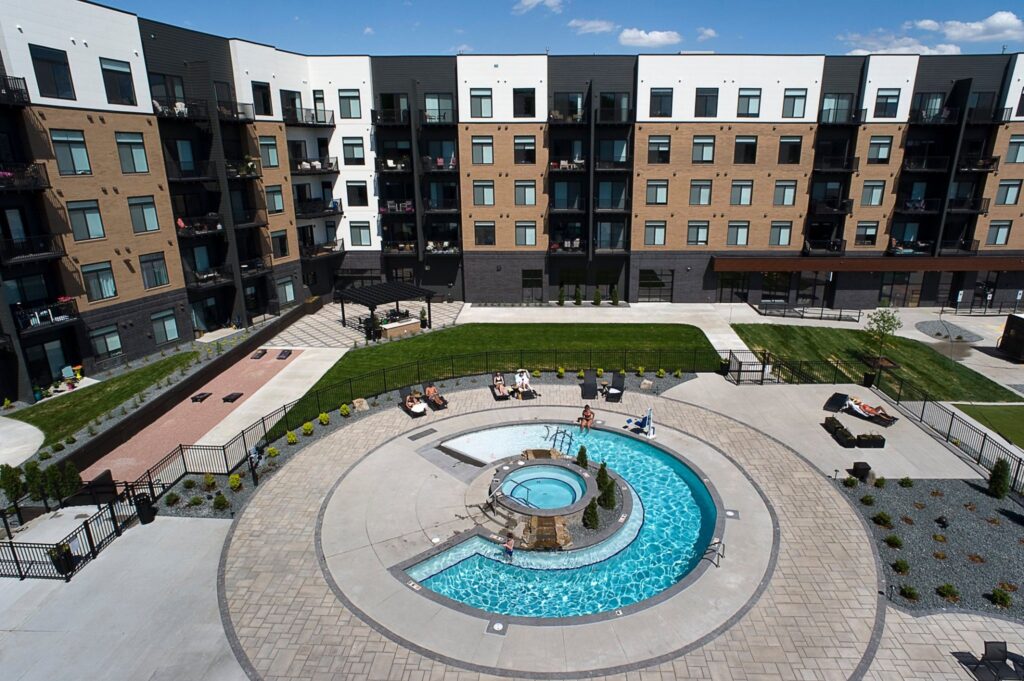 With the move, Maddie decided “this is my time to dive into the restaurant industry and maybe show Sioux Falls fine dining from what I know on the West Coast,” she said. “It’s a career for a lot of people there, not just a job for when you need extra cash. So I said I’m going to get back into the restaurant industry, it’s what I love, and I think if I can get in with a really good restaurant, I can do this.”

Her first night in Sioux Falls ended up connecting her with that opportunity when the Wadmans went out with one of Sam’s colleagues to R Wine Bar & Kitchen and Maddie met owner Riccardo Tarabelsi. Sam began talking up his wife’s restaurant experience, and Tarabelsi started listening.

When he opened Maribella Ristorante this fall, Maddie was part of the team. 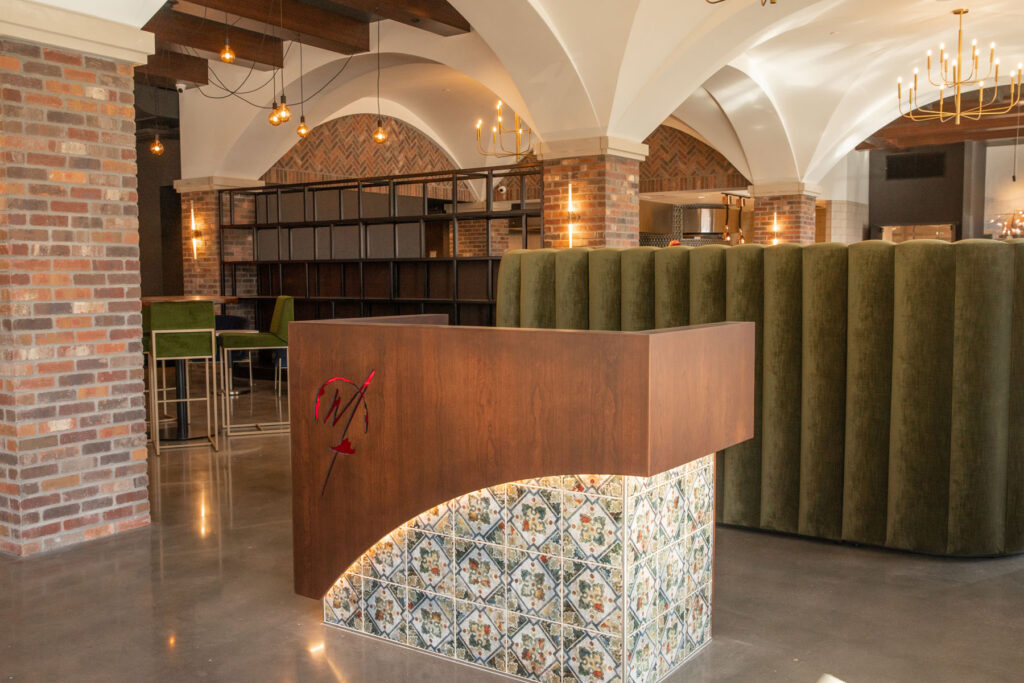 “Maribella is exactly what I was looking for. It’s amazing,” she said. “We’re so busy; I love it.”

As a server, she’s loving the challenge of convincing diners to expand their horizons and try some of the menu’s lesser-known offerings. 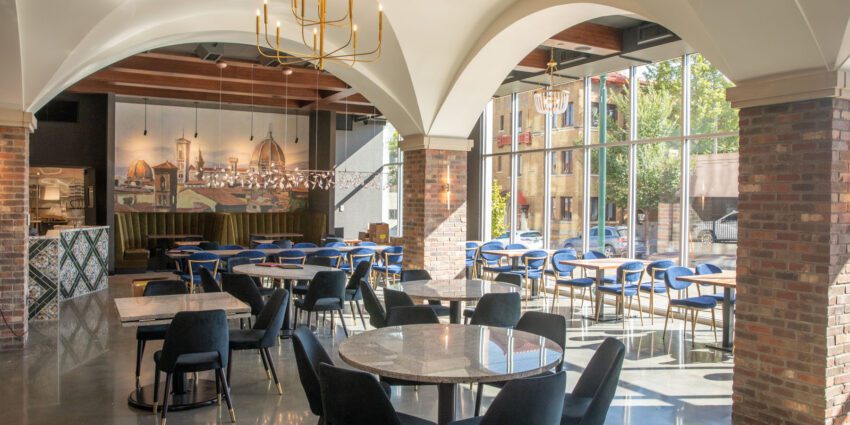 “In South Dakota, people stick with what they know and like,” she said. “It’s made me work to convince them to try something new, which is one of my favorite parts.”

She’s also taking advantage of her skills as a level one sommelier and hoping to build up to the next level of wine expertise in the new year. On the West Coast, she learned from one of few master sommeliers in the world, and she honed her serving skills at fine restaurants. Eventually, she might even open her own restaurant in Sioux Falls.

“I would love to open a farm-to-table steak restaurant,” she said. “Something that’s extremely sustainable I think would do so well in a state like this where people love meat and potatoes.” 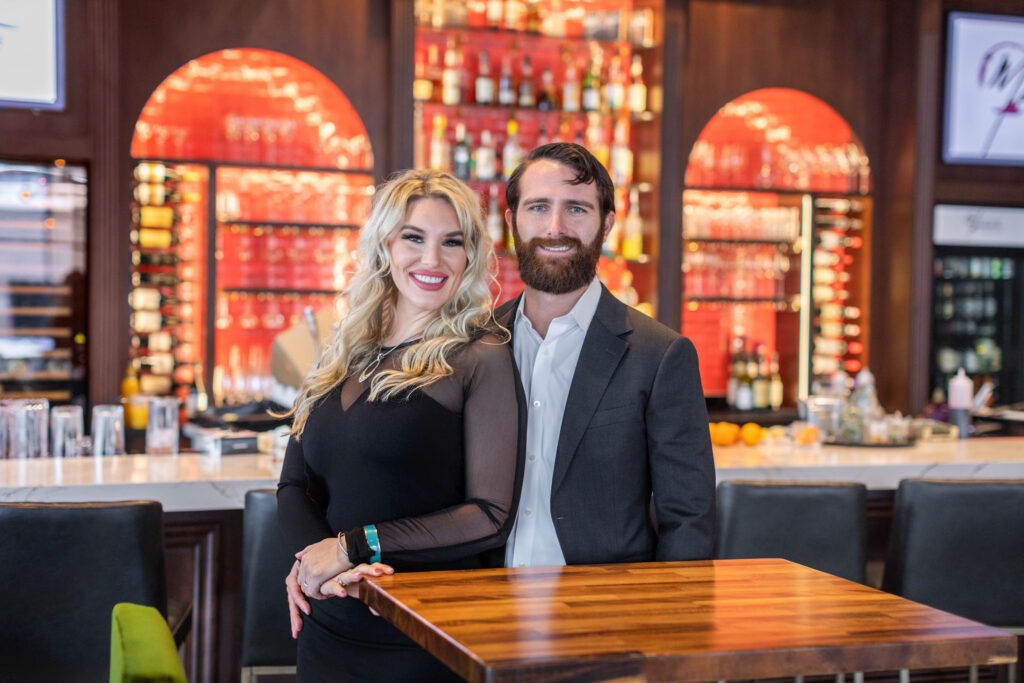 The Wadmans’ experience is exactly what others are finding as they discover Sioux Falls.

“It doesn’t surprise me at all how this couple has gotten connected in our community so quickly,” said Denise Guzzetta, vice president of talent and workforce development for the Sioux Falls Development Foundation.

“Trucking and hospitality are two industries where we absolutely want to encourage new talent to discover Sioux Falls in the same way Sam and Maddie have. We’re thrilled they love downtown living and have found friends and hobbies already. And I know if business ownership is in their future that Sioux Falls will be there to support them on their journey.”

In the meantime, the Wadmans are fully embracing their new home.

“It’s really great,” Sam said. “We’ve met a lot of good people, and everybody is really down-to-earth wanting to connect and go out and do things. I golfed in the summer, and there are a ton of good courses in the area, which was surprising to me, and then I got into trap shooting and pheasant hunting, and that’s been awesome. It doesn’t matter what the temperature is. It could be 38 to 46 degrees for six months and raining all year with no sun in the Northwest, and it’s way, way worse. If it’s 19 and sunny, I think you enjoy yourself a lot more.” 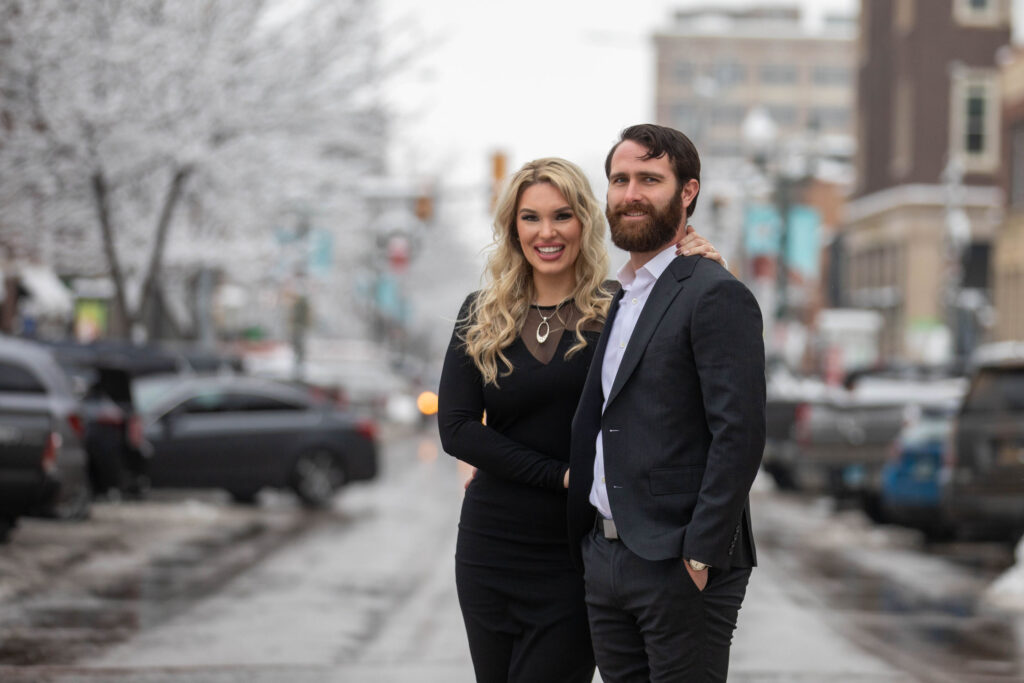 Maddie has enjoyed exploring the area boutique and cocktail scene and said she can see them building a life here.

“I absolutely love it,” she said. “We were talking the other day and initially had made this our five- or 10-year plan, thinking OK, we’ll live here for maybe a decade or less and then move on to the next thing. But I think this is our forever plan. We absolutely love it here.”