A short stay in South Dakota was all it took to convince Jared and Katrina Smith to move east.

“We visited at the end of February and on the ride back home to California we decided to move,” Katrina Smith said. “From there, we just started packing and three months later we were headed here with our truck and trailer.” 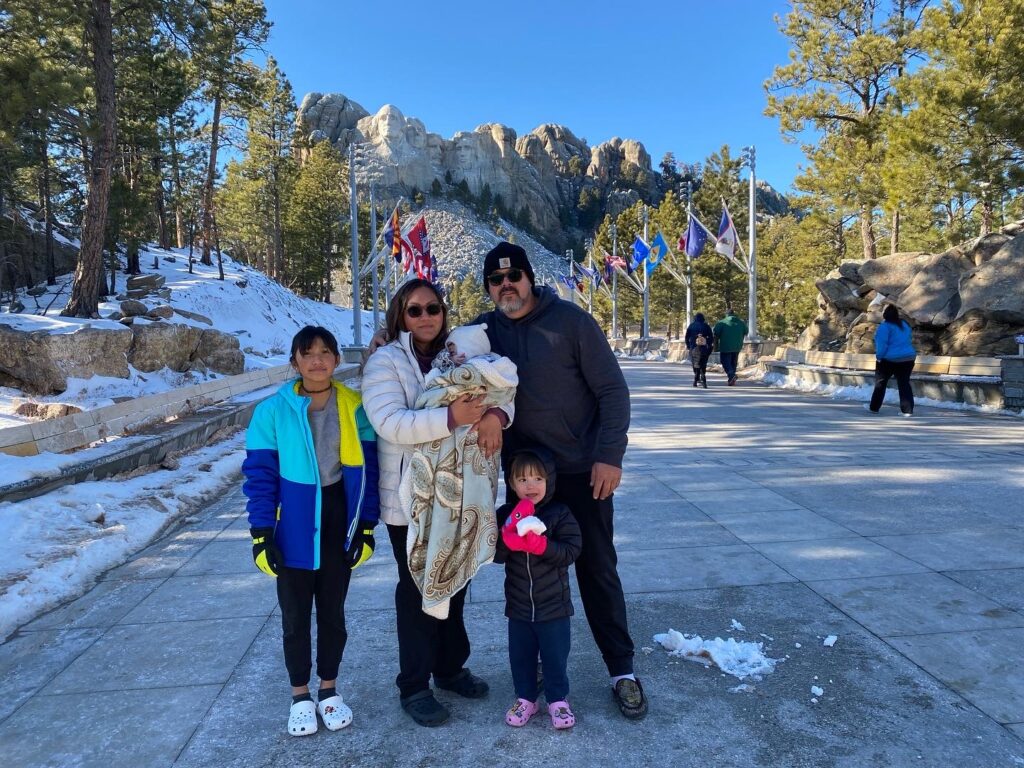 They had come to South Dakota – Hartford, more specifically – to help settle the estate of Jared’s stepbrother.

“And we decided it would be in everyone’s best interest for us to buy the house and keep it in the family,” Katrina said. “He lived in Hartford, so we just decided to pick up where he left off.”

Talking with the neighbors, Jared said he quickly realized this community was different.

“I said to them that I didn’t know places like this still existed and that there were people like these – people who are still willing to get out of the car and help change a tire or help a neighbor cut a tree or just wave and say hi and smile instead of waking up in a bad mood hating the world,” Jared said.

“It was a short stay, but just that little time we were here was enough to say we did not want to go back to California.” 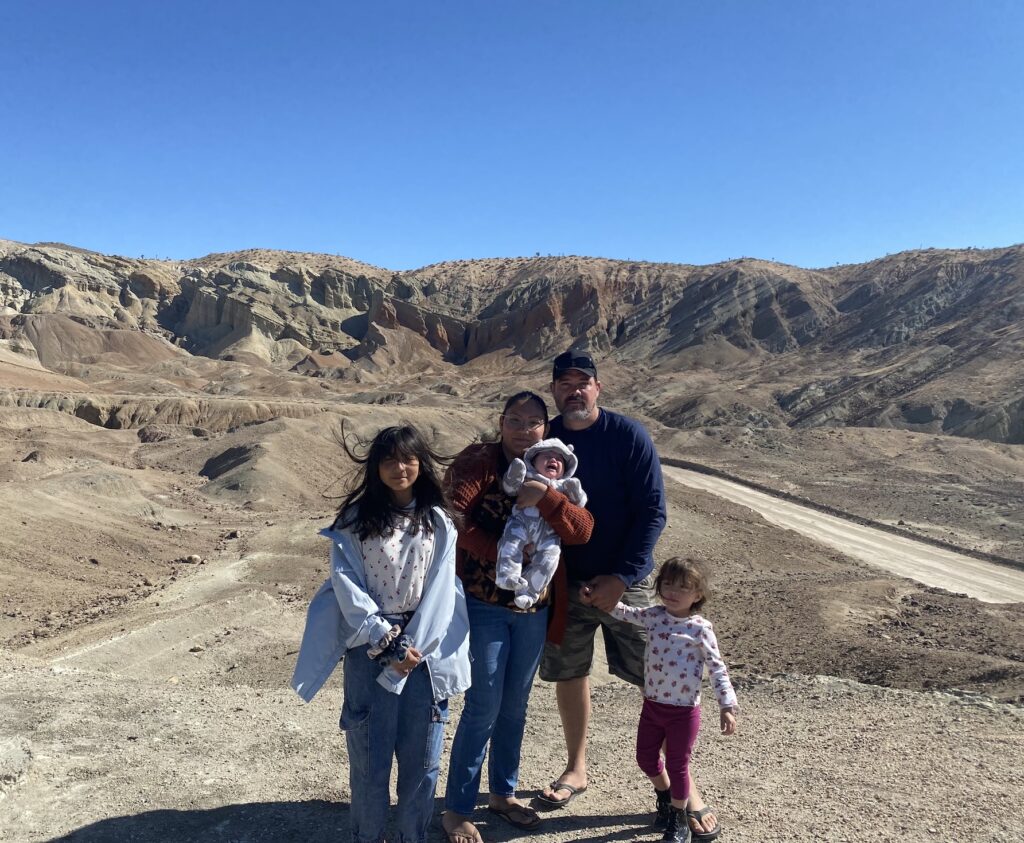 They moved to Hartford in May and their first impression hasn’t wavered, Katrina said.

“I remember thinking this feels like a place I want to raise my kids,” she said. “Everyone is so, so friendly and that is something that doesn’t happen back home. There everyone looks at you sideways and wonders what you want, and here everyone I met was so humble. They’re just really welcoming. They talk to you. Everybody waves. It’s almost like a movie.”

As they were moving – he was in Hartford and she was flying in from California – the May derecho hit, and the sense of new community hit home.

“Jared called me and said you wouldn’t believe what just happened – all the neighbors are outside checking on each other,” Katrina said. “That’s when it really hit that we’re in a small town and everybody is open arms and willing to help.”

Then came the job search. Jared, who has a background in manufacturing, construction and maintenance, easily found a job at Central States Manufacturing.

“It was extremely easy to find a job – I have four offers before I even got here,” he said. “It was crazy. But I like my job. It has really good benefits.”

For Katrina, the move prompted her to take on small business ownership. She previously worked for a large health insurance company but was looking for a more flexible schedule that allowed her to use her skills in electrolysis.

She opened Zap That Electrolysis last month in a storefront in downtown Hartford next to City Hall. 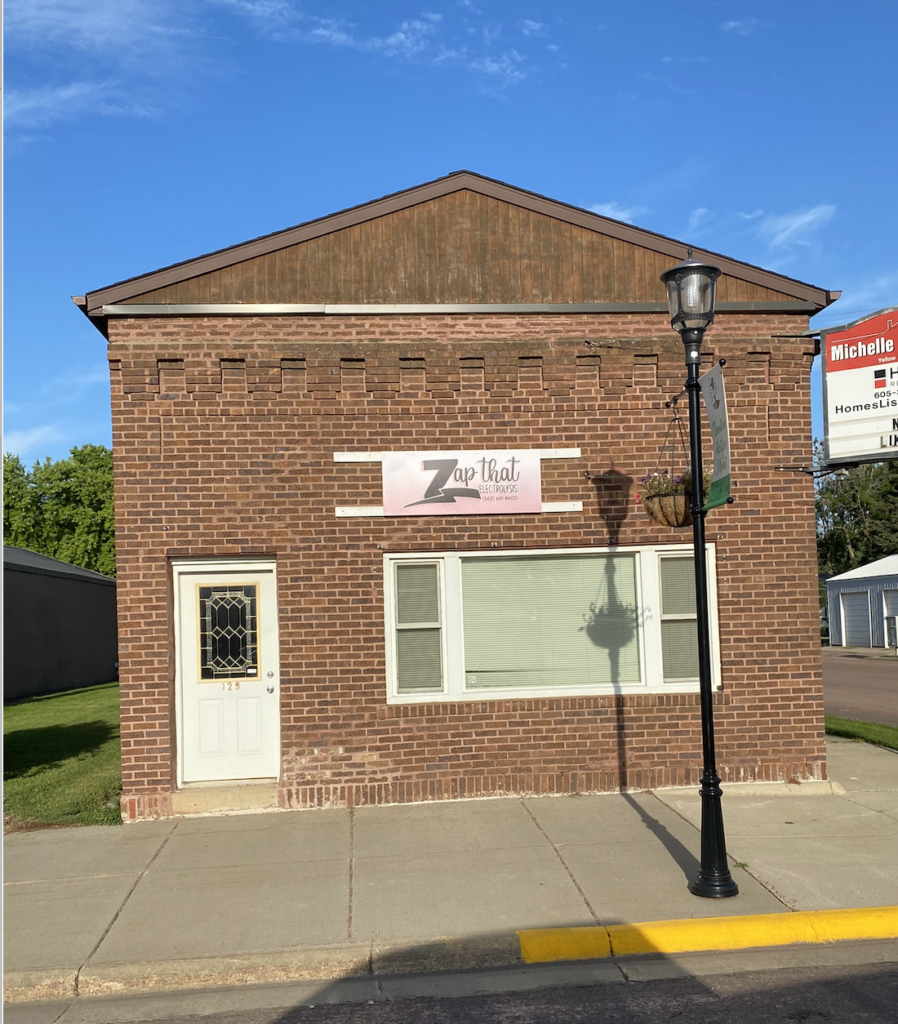 “It’s permanent hair removal,” she explained. “You literally go follicle by follicle, which is tedious, but it’s the only permanent method. It’s FDA-approved and recommended by a lot of physicians who are going to be doing surgery or grafting of some area where they need hair removed.”

She’s been surprised to see few offering or familiar with the service in the Sioux Falls area, she said.

“Back home it was so busy with wait lists,” she said. “I’m finding out people don’t know what it is here or know the benefits, so I’m trying to bring in the education portion of it.”

The lifestyle also has been a huge benefit for their three kids, ages 11, 3 and nine months. 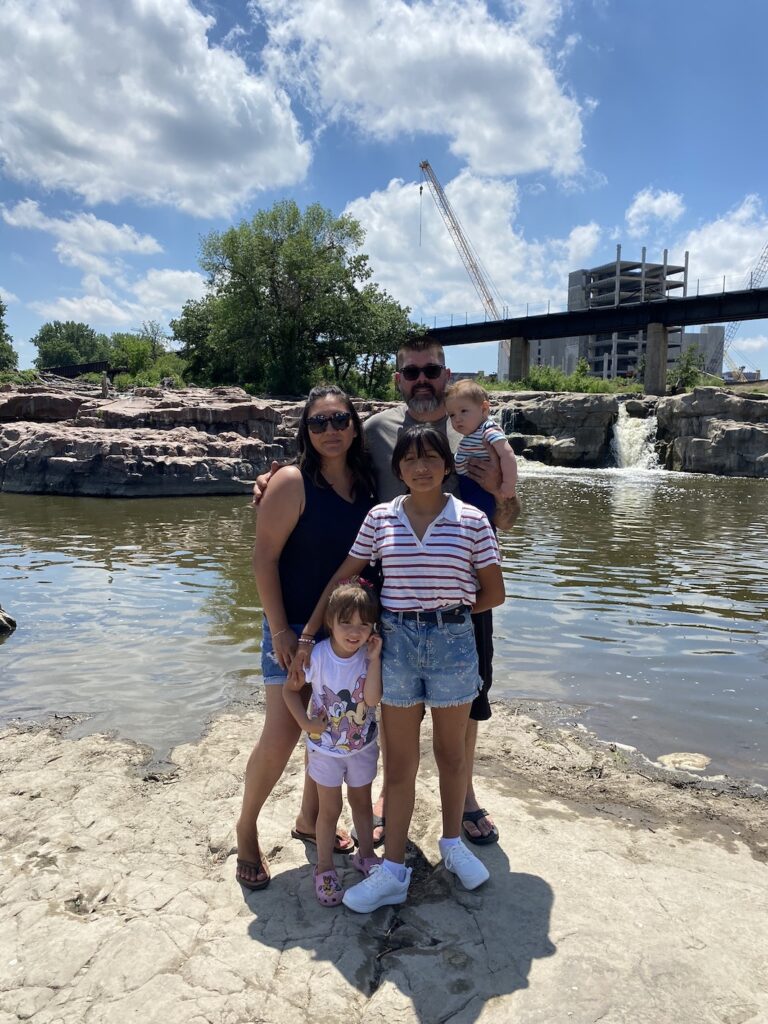 “The main thing is the kids can go outside and play,” Jared said. “You don’t see that much in California.”

In fact, concerns over drug use even in elementary school had prompted Katrina to consider home schooling.

“It’s so available at their fingertips and it’s so scary but here it’s just so different,” she said. “Our daughter has made friends, she’s gone to her first sleepover and she’s adapting very well. And our three-year-old loves it. She loves to be outside and back home we really didn’t have much grass.”

For fun, the family has enjoyed discovering all that nearby Sioux Falls offers, including Falls Park and Wild Water West.

“We really like it here,” Katrina said. “Hartford is a very small town, but Sioux Falls has about the same number as our town back in California. I like all the open land in Hartford but how we have everything conveniently close.”

“We see so many people from the coasts, especially California, who are discovering they love the lifestyle here,” she said. “I’m not surprised at all that this family found so many career options, a welcoming place for business ownership and the quality of life they want for their children. We’re so happy they’re part of our growing Sioux Falls region.”